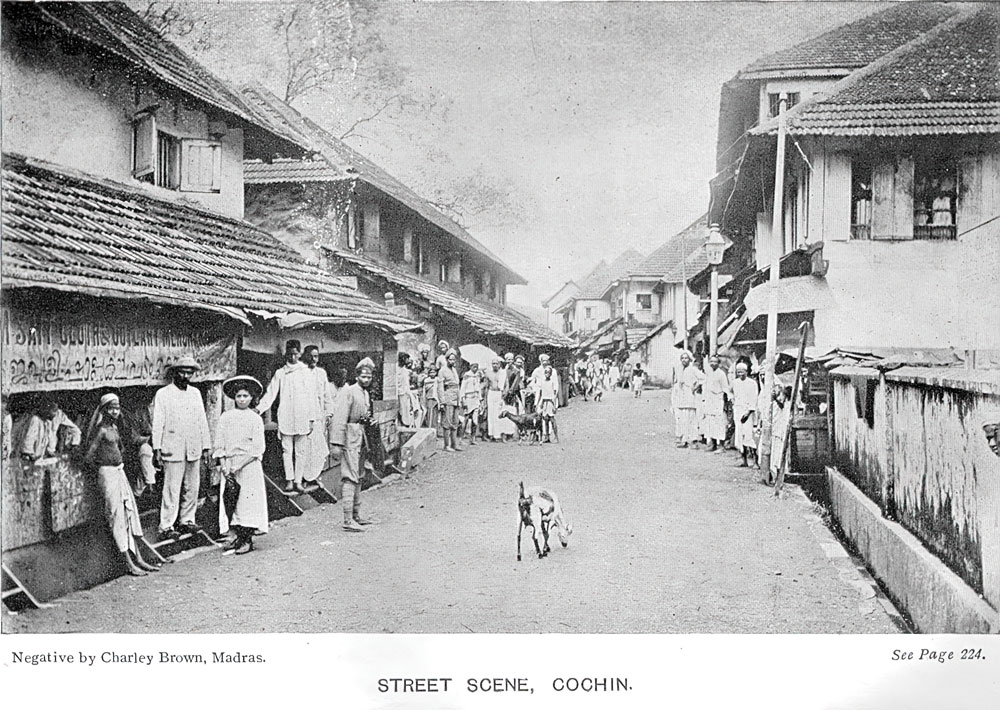 The Indian Chamber of Commerce & Industry, Cochin, is one of the oldest organisations of its kind in the country. The Chamber has a chequered history. Facing several challenges boldly and upholding its avowed objectives during the pre-independence era, the Chamber could emerge as one of the premier Chambers of Commerce in India – thanks to the endurance, hardwork, sacrifice and vision of the founding fathers and worthy and dedicated successors.

Towards the close of the nineteenth century, some of the Indian Merchants sat together and pondered deeply over the possibility of organising an Association to stimulate commercial enterprise and to protect, promote and safeguard the interests, privileges and rights of the Indian Business Community. The result of their deliberations was the formation of an association called “The Cochin Native Merchants’ Association” in 1897. That Association continued to function till 12th January 1912 when the name was changed to “Indian Chamber of Commerce”. Subsequently the word ‘Industry’ was added and the Organisation came to be called “Indian Chamber of Commerce & Industry”.

Since its inception, the Chamber had to witness several vicissitudes and overcome many a stumbling block. This did not, however, dampen the enthusiasm of the builders of this Organisation, but instead, it helped them to draw greater inspiration for sustained and dedicated efforts towards making it vibrant and effective in all respects. Now the Chamber has emerged as one of the pioneer organisations of trade and industry.

The Chamber’s has been the accredited voice of the mercantile community duly recognised and respected by Governments of all hues and it enjoys representation on important committees constituted by the State and Central Governments and public utility services.

The Indian chamber of commerce & industry strives with a mission to proactively influence the public policies and issues that impact the economy of the country and to work hand in hand with the Government aiming at the prosperity of commerce & industry. The Indian chamber also realizes its obligations to the society and gives great importance to facilitate education, health and infrastructure development.

The Challenges of the future are immense and diverse. We believe that the future is for those organizations which could mold their functionality in line with the constantly changing global scenario. The Indian Chamber of Commerce & Industry, Cochin will always be at the forefront safeguarding the interests of trade & industry and evolving itself to cope up with the inevitable changes in the economy.

AFFILIATION AT THE NATIONAL LEVEL

The Chamber is affiliated to the Federation of Indian Chambers of Commerce and Industry (FICCI) and the All India Organisation of Employers (AIOE), New Delhi. 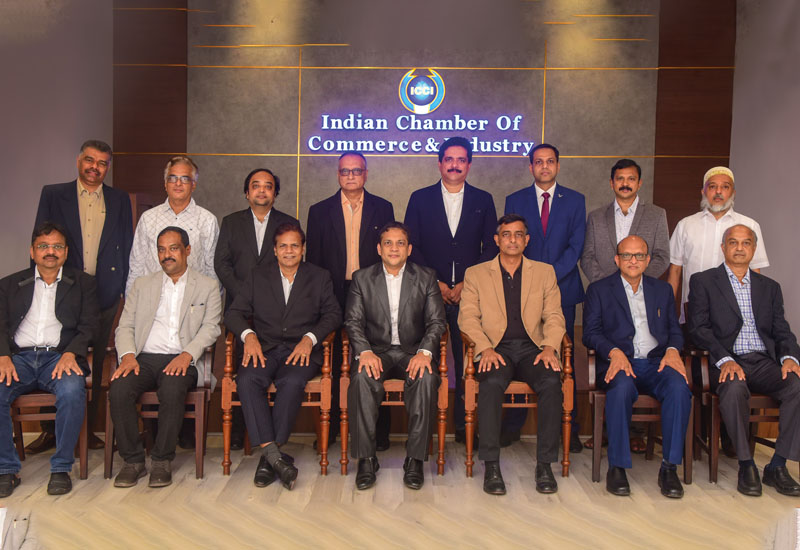 The Management of the affairs of the Chamber is vested in a 23 member Committee. The President and the Vice-President are elected at the Annual General Meeting of the Chamber and hold office till the next AGM. The Secretary is the Chief Executive Officer of the Chamber.

While rendering useful and effective service to the business community, the Chamber has been making significant contributions in the fields of education, health services and other social welfare projects, as well. The pivotal role played by the Chamber in the establishment of The Cochin College, the construction of a Children’s Ward in the Mattancherry Women & Children’s Hospital as well as Children’s Park at Koovapadam, donation of a Cobalt Unit to the Government Hospital at Ernakulam, and handsome donations to educational & service institutions in and around the City, etc. provide ample proof of the active involvement of the Chamber in projects and programmes for the benefit of society at large. The latest in the series of such projects is an institution called “DISHA” meant for challenged children. 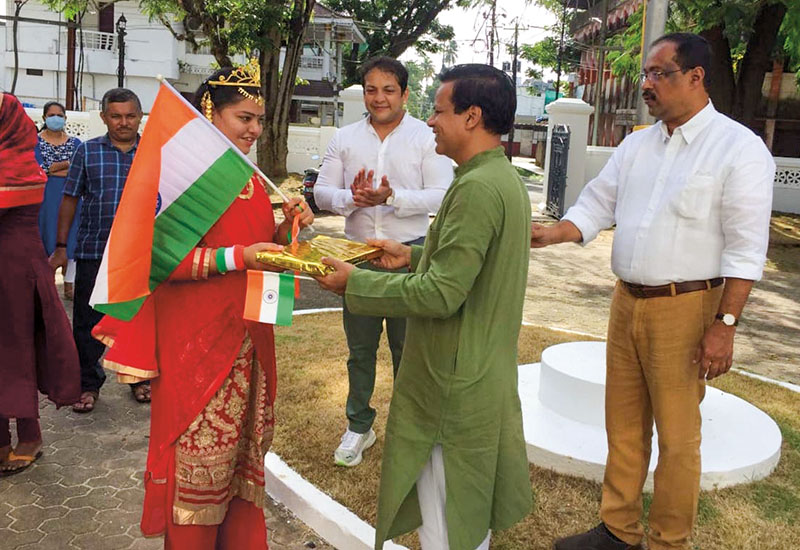